Find a NeuroStar Doctor Near You

For Patients // About NeuroStar // Clinical Results

NeuroStar Advanced Therapy (TMS) for depression has the largest clinical data set of any TMS treatment. Clinical studies with over 900 people have shown that NeuroStar may help achieve remission for people living with depression.7, 8, 9, 10, 11, 13

For many people, depression symptoms significantly improved or went away after 4 to 6 weeks of treatment with NeuroStar Advanced Therapy.9

Only NeuroStar Advanced Therapy (TMS) has durability over 12 months.7 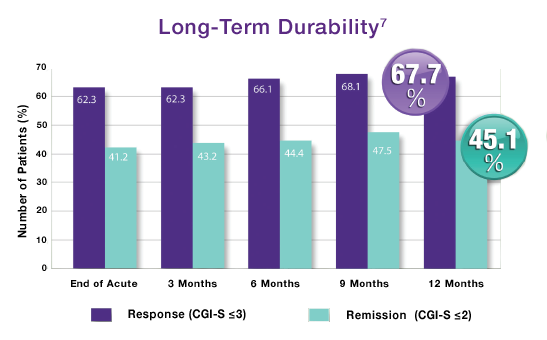 In an open-label trial 36.2% of patients received NeuroStar® Advanced Therapy reintroduction (average of 16 treatments). Long-term durability of effect has not been established in a randomized, controlled trial.

TMS was included in the 2010 American Psychiatric Association (APA) Practice Guideline for the Treatment of Patients with Major Depression—guidelines that provide recommendations for how psychiatrists treat depression.14 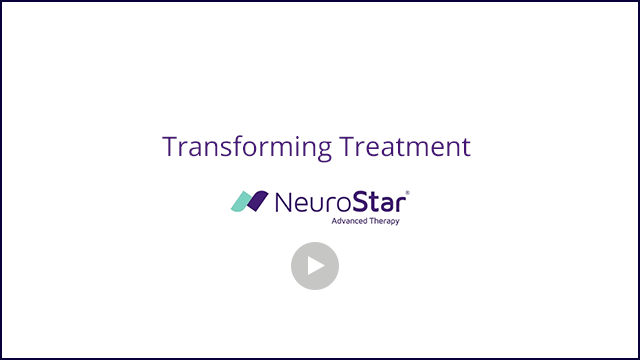