With over 3 million treatments delivered, NeuroStar® TMS is a FDA-cleared, non-drug, and safe treatment for depression.
Our Aim is True. Our Aim is You.
A Proven Non-Drug Treatment for Depression
NeuroStar uses transcranial magnetic stimulation (TMS) to target key areas of the brain that are underactive in people with depression. A magnet similar in strength to that used in a magnetic resonance imaging (MRI) machine stimulates nerve cells thought to control mood. These magnetic pulses may have a positive effect on the brain's neurotransmitter levels.20,21 Long term remission is possible with NeuroStar TMS.7
Just the Facts
FDA-cleared since 2008
No side effects of drugs
Non-drug
Long-lasting symptom relief
Non-invasive
Over 3 million treatments delivered
Covered by most insurance
Not ECT (electroconvulsive therapy)
Listen to Real Stories from Real People 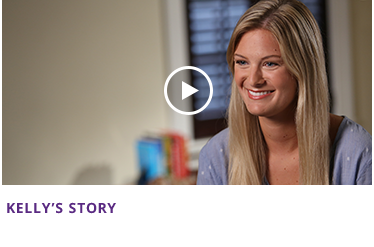 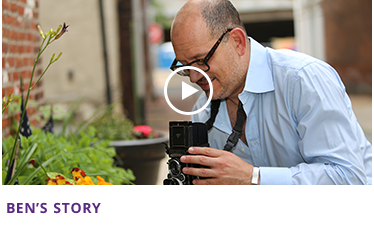 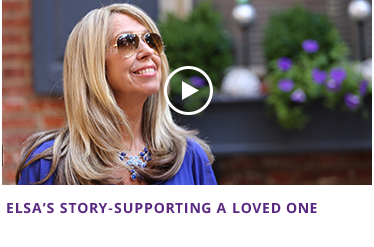 NeuroStar TMS Therapy Has Proven Results
NeuroStar Advanced Therapy (TMS)
for depression has the largest clinical data set of any TMS treatment. Clinical studies with over 900 people have shown that NeuroStar may help achieve remission for people living with depression.6

For many people, depression symptoms significantly improved or went away after 4 to 6 weeks of treatment with NeuroStar Advanced Therapy.9

In an open-label trial 36.2% of patients received NeuroStar® Advanced Therapy reintroduction (average of 16 treatments). Long-term durability of effect has not been established in a randomized, controlled trial.

What to Expect During Treatment 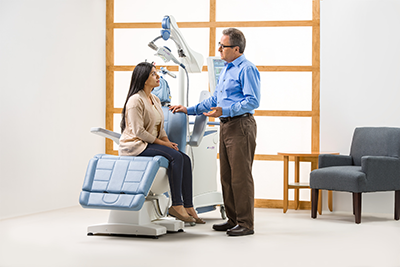 Before: During: After:
Covered by Most Insurance Plans. Check Your Provider.
Ready to become a NeuroStar?